Geographically, the US accounted for 31% of the global market and exceeded 10 million units for the first time in a single quarter. China has recently expanded remarkably and grew 44% QoQ in Q3.
According to Counterpoint, Apple continued its leadership, but its share fell to 45% in Q3 from 53% in Q2, due to growth among second-tier players. Harman/JBL and Beats were the following leading brands and ranked fourth and fifth, respectively. The market share of their new premium models, such as the JBL TUNE 120 released in July, and Beats Powerbeats Pro in May, have increased significantly, boosted by favorable market reviews of sound quality and design by consumers. Other lesser know brands and models attained strong positions in the Chinese domestic market.
Since new powerful models, such as Apple’s AirPods Pro, Amazon Echo Buds and Microsoft Surface Earbuds have recently been released, consumer interest is increasing. Given the recent growth momentum and the effect of year-end promotions, the Q4 market is expected to show further high growth. Thus, Counterpoint Research expects the annual market to reach 120 million units in 2019. 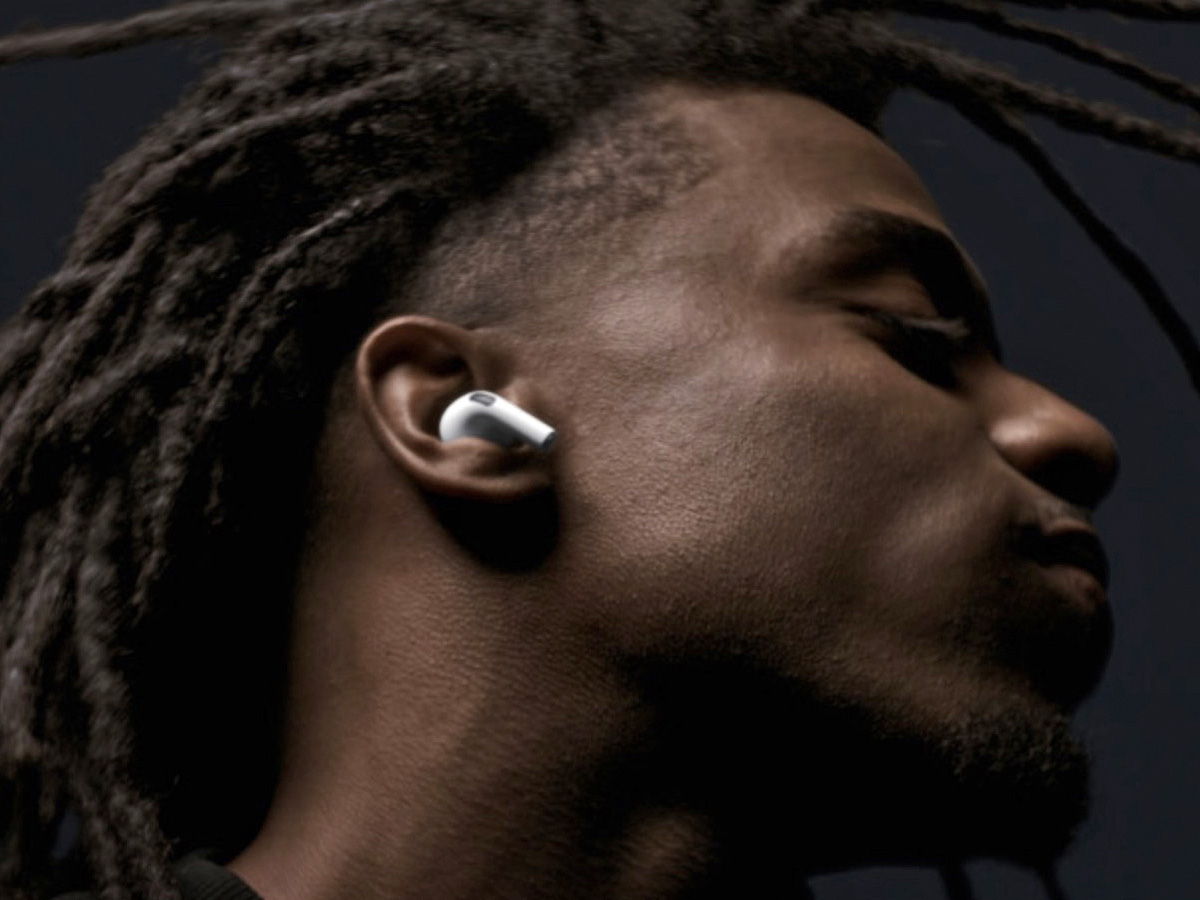 “True wireless hearables are in line with future product strategies focused on voice communications from global tech companies and their efforts to create high-added value. In particular, tech giants such as Amazon, Microsoft and Google are spreading AI voice assistants through mobile devices, and accordingly true wireless hearables will evolve into smarter devices by replacing and enhancing some functions of the current smartphone,” says Liz Lee, Senior Analyst at Counterpoint Research.

These stats and forecasts are included in the “Global True Wireless Earbuds (Hearables) Market Tracker by Brand & Regions: Q3 2019”, now available for purchase.